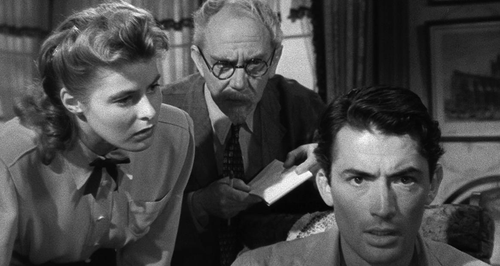 Andrew delves into the murky world of film noir.

The term, which is French for 'dark film', was first given to a style of films by a French critic Nino Frank in 1946, but the name wasn't used in Hollywood till many years later. The genre embraces a wide variety of plots and characters but all have a distinctively suspenseful mood about them.

Tonight Andrew has music ranging across the decades of this mysterious genre, including Spellbound by Miklos Rosza, The Maltese Falcon by Adolph Deutsch and Chinatown by Jerry Goldsmith.