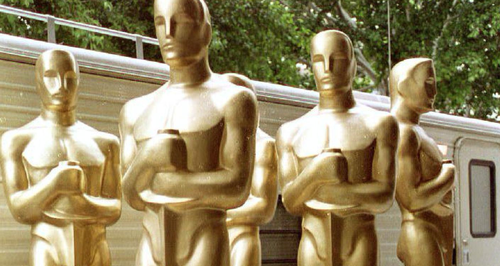 Andrew Collins is off to the Oscars with a look at the hot favourites and other nominees.

It’s time to put on your best suit or most glamorous gown for a walk along the red carpet.

The 88th Academy Awards are taking place in Los Angeles tomorrow, and tonight, Andrew Collins is marking the occasion with music from the nominated films.