We all know that the movies are magical - but how much more magical are movies about magic? Howard Goodall finds out.

This week, Howard Goodall has a few tricks up his sleeve. Yes, he's exploring magic in the movies!

There will of course be music from the various Harry Potter films. But do you remember Mirror Mirror - the untold adventures of Snow White? It starred Julia Roberts as an evil queen who steals control of a kingdom, prompting an exiled princess to enlist the help of seven resourceful rebels to win back her birthright. The music was by Disney stalwart, Alan Menken.

Listen out also for Philip Glass's haunting music for The Illusionist, Howard Shore's score for Martin Scorsese's Hugo, plus some magical video game scores thrown into the cauldron for good measure! 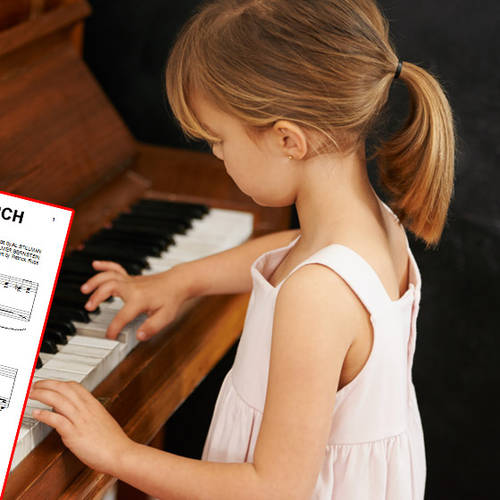 These ballerinas can elegantly pirouette while riding a bicycle. What can you do?