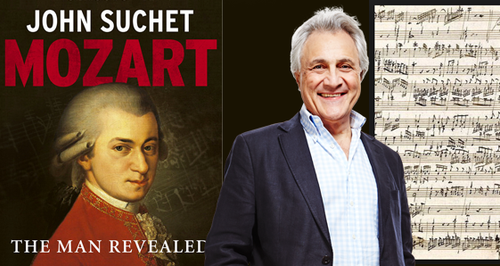 John Suchet explores the life and music of one of the greatest composers ever in a radio series to accompany his new book.

The story of Wolfgang Amadeus Mozart’s life is well known. Austrian-born to a tyrannical father who worked him ­fiercely; unhappily married to a spendthrift woman; a child-like character ill at ease amid the aristocratic splendour of the Viennese court; a musical genius who died young thus depriving the world of future glories. Yet only that last point is really true. In this fascinating new series, John Suchet examines the many myths and misunderstandings surrounding the world’s best-loved composer.
Buy Mozart: the Man Revealed the book >
This series accompanies John’s new book – also titled Mozart: The Man Revealed – which has recently been published.


WATCH: Was Mozart actually poisoned by Salieri. Here's the truth >

WATCH: Is Mozart really buried in a pauper's grave ? >

WATCH: Mozart only composed 50% of his Requiem >

"Over 15 weeks on Classic FM," says John, "I am dispelling the myths and revealing the real man behind some of the most beautiful music ever written.” 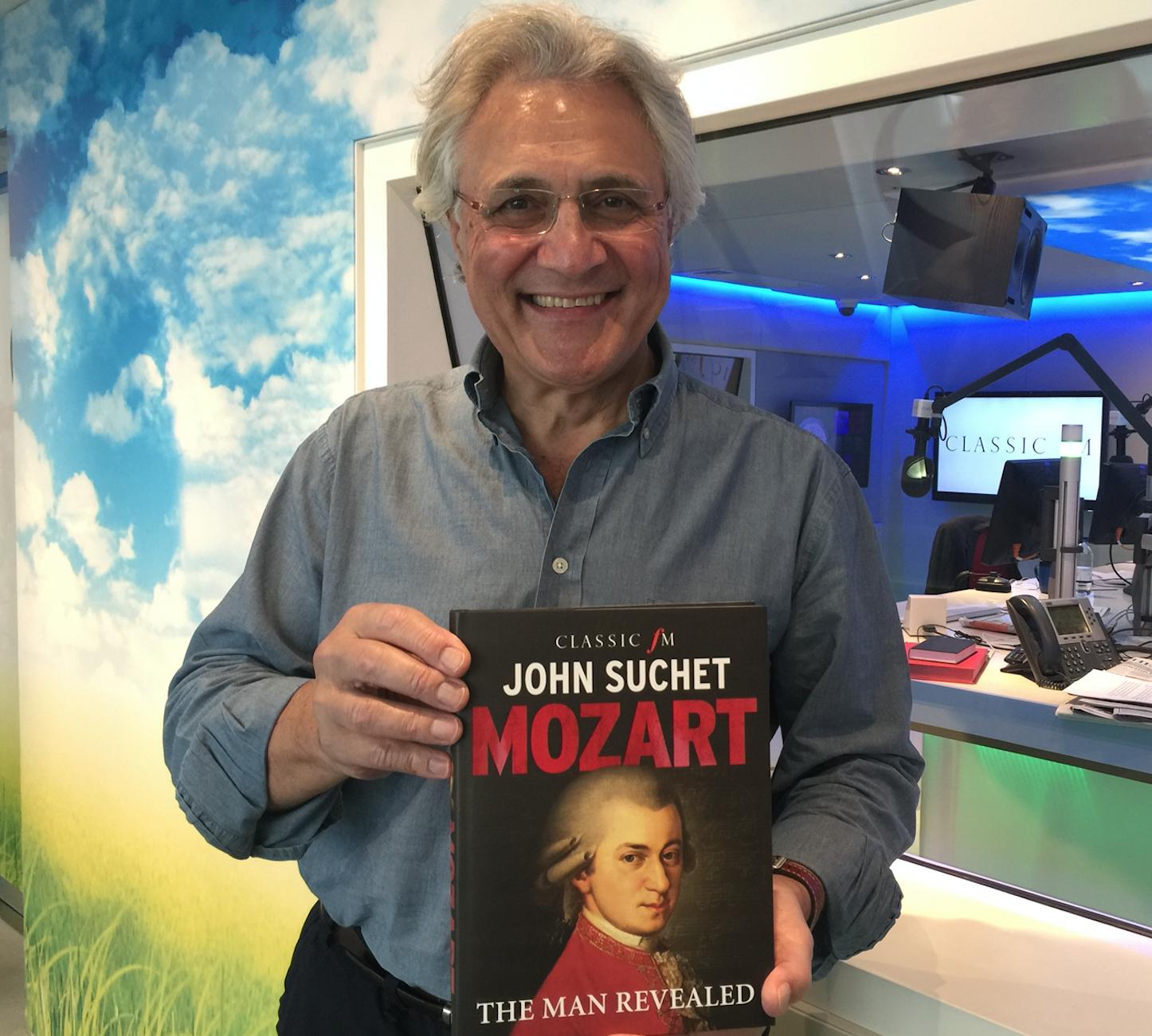