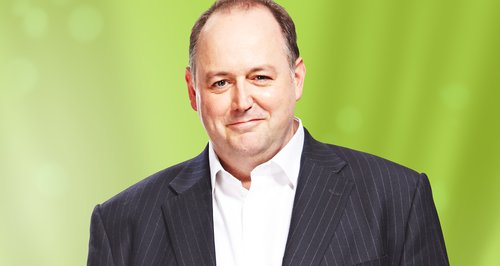 Classic FM’s More Music Breakfast presenter Tim Lihoreau unveils his fiendish festive quiz. Tim has met nobody so far who can get more than eight correct. How many can you answer?

1. Boxing Day was originally the first ______ after Christmas.

4. A sixpence is often secreted in a Christmas pudding. Before this, it was a threepenny bit. Originally, it was a _______.

6. What is Scrooge’s profession in Dickens’ original A Christmas Carol?

8. Wassailing is the practise of going to sing, from house to house, at Christmas, while both requesting and giving out ______.

9. Guizing is a masked form of wassailing, from which we get the Cockney term _____.

13. In Iceland, there are traditionally ___ nights of present-giving up until Christmas Day.

16. In the classic original form of ‘pantomime’, the hero Harlequin loves Columbine, while characters Pierrot and Pulcinella look on. Trying to thwart the love match is Columbine’s father called ________.

17. The first Christmas Day message from the reigning monarch, broadcast to the nation on the wireless, was in 1932. George V’s speech was relayed from Sandringham, his words written by  ____  ____ .

18. Turdus migratorius is the species name for the brown-chested American _______ .

19. The traditional Christmas poinsettia is a dwarf version of a Mexican shrub discovered in 1820 by Dr Joel _____ .