Written in 1961, Benjamin Britten's War Requiem was inspired by the poems of Wilfred Owen who was killed in action on 4 November 1918, just days before the Armistice. The work profoundly weaves together nine of Owen’s most poignant poems, including Anthem for Doomed Youth and Strange Meeting, with the traditional Latin Mass.

For the 1962 premiere in Coventry Cathedral, Britten nurtured the spirit of reconciliation between former warring nations, intending that the soloists should come from the three main protagonists – Russia, Germany and Great Britain. Tonight's performance brought together these three nations represented by international soloists: 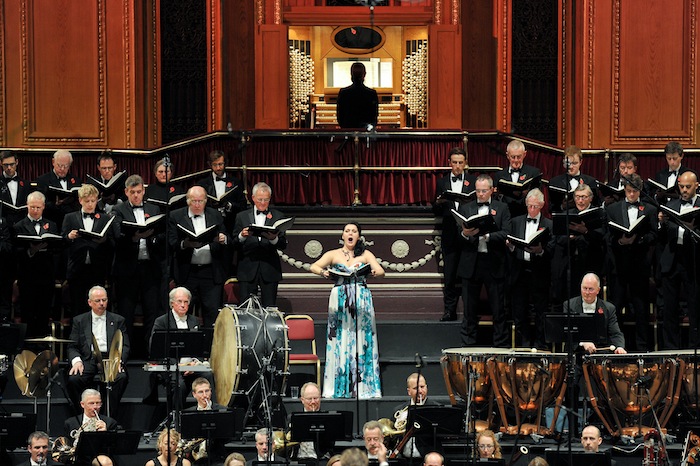 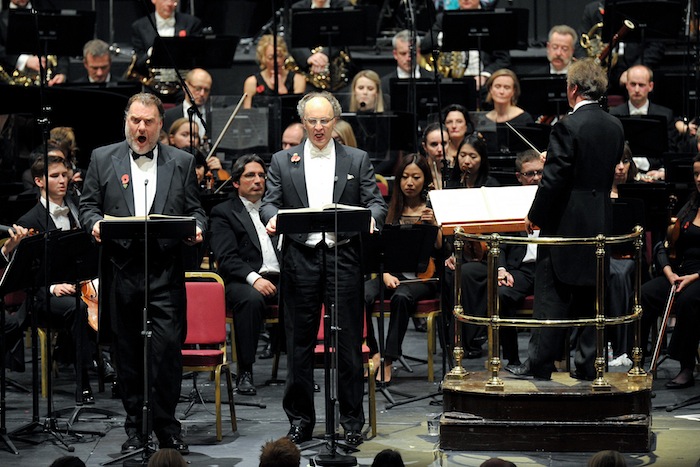 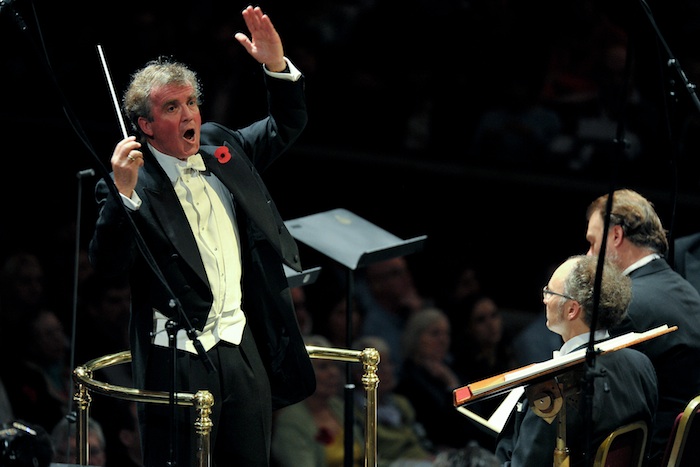 The performance is conducted by Richard Cooke, Musical Director of the Royal Choral Society. 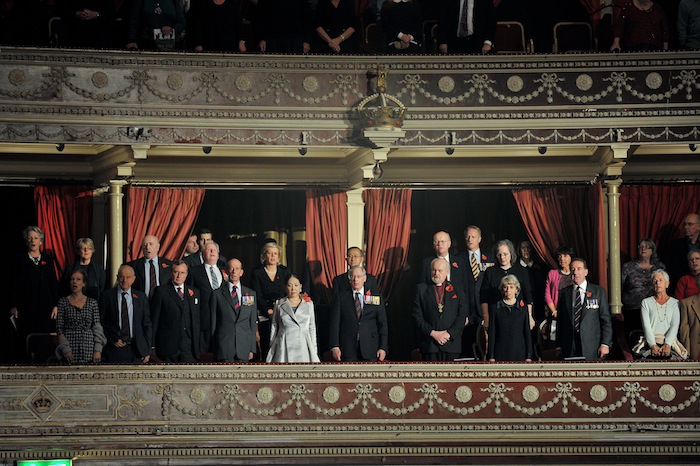 Attending the Remembrance Day concert were dignitaries from around the world including HRH Prince Richard, Duke of Gloucester; HRH the Duke of Kent; and Richard Chartres, Bishop of London.