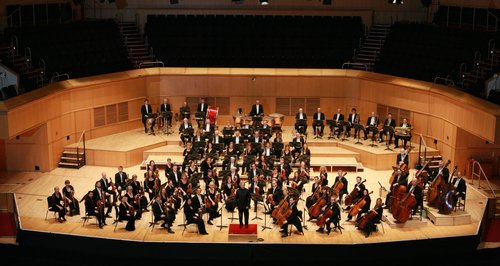 David celebrates the legacy of the Royal Scottish National Orchestra.

There’ll be some suitably Scottish flavours on offer, including the Land of the Mountain and Flood conducted by the orchestra’s longest serving conductor Sir Alexander Gibson, and Debussy’s Marche Ecossaise.

And there are new releases from American soprano Jessica Pratt and the Russian Virtuosi of Europe playing Tchaikovsky.