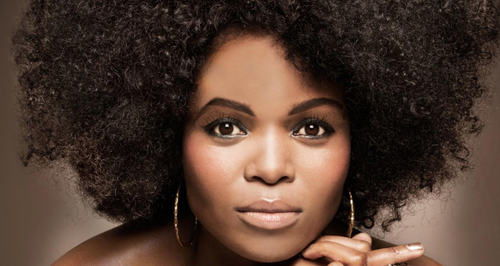 David has a new album from Pumeza and goes back to the 1950s for some classic performances.

Tonight David celebrates the golden era of the 1950s, picking out some of the greatest recordings of the period, including Haydn’s Symphony No.88 conducted by Furtwangler, Wagner’s Lohengrin sung by the mighty Wolfgang Windgassen, and Tchaikovsky’s Piano Concerto No.1 played by Shura Cherkassky.