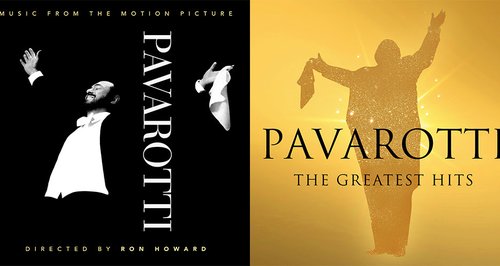 The other new entry in this week’s chart is Anne Dudley’s soundtrack to Poldark, following the release of Series 5 last Sunday.