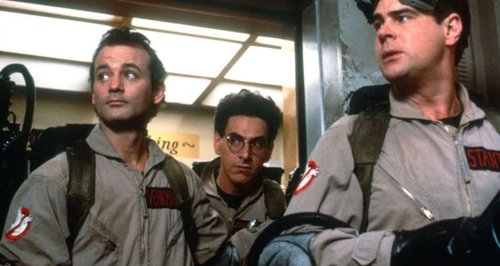 Ooooh… Elmer Bernstein’s spooky theme for the original Ghostbusters movie has appeared at the top of the Classic FM Chart, following the 35th anniversary of the original movie.

The Ghostbusters theme, composed by Elmer Bernstein, has reentered the Classic FM Chart, ousting Einaudi from the No. 1 spot.

Elsewhere in the chart, Lise Davidsen, the Norwegian soprano powerhouse described as having “a voice in a million”, has had a reentry with her recording alongside the Philharmonia Orchestra.