Classic FM Chart: Einaudi is climbing to the top 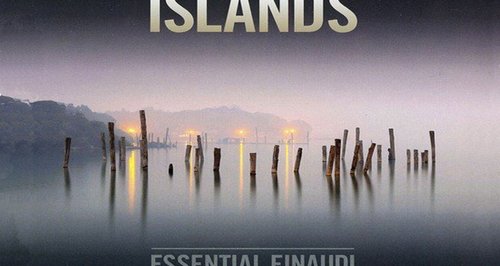 Ludovico Einaudi remains this week's strongest composer with six albums in the top 30. Islands - Essential Einaudi is up two positions and is now at no.2, moving last week's top two albums down to no.3 and no.4. Various artists from Rachmaninoff to Elgar are claiming the no.1 spot as The Real Classical compilation album has jumped up three positions from last week.

A new album, Carly Paoli's Live at Cadogan Hall, makes a strong chart entry at no.17. Multiple film scores and music albums are present in the chart this week, including Alan Menken's The Little Mermaid soundtrack which is now in the top 5. British composer Karl Jenkins has also re-entered the chart with The Very Best Of album at no.28.