Poor Aled - his reign has been toppled by the latest Game of Thrones release.

He fought off Superman and Batman, and the full force of the Empire, but Aled Jones's extraordinary run at No.1 has been ended by the irresistible onslaught of Game of Thrones. Ramin Djawadi's music to Season 6 storms the Chart and comes straight in at the top spot.

While Aled is rallying his troops to mount a counter-offensive from the second position, there's another entry at 3 which could see the rise of the coloured pencil army as an equally formidable foe. Colour Me Classical, complete with complementary colouring book, could put up a strong fight in the coming week.

And if that's enough, an alien invasion is on its way with the soundtrack to Independence Day - Resurgence entering at 13. 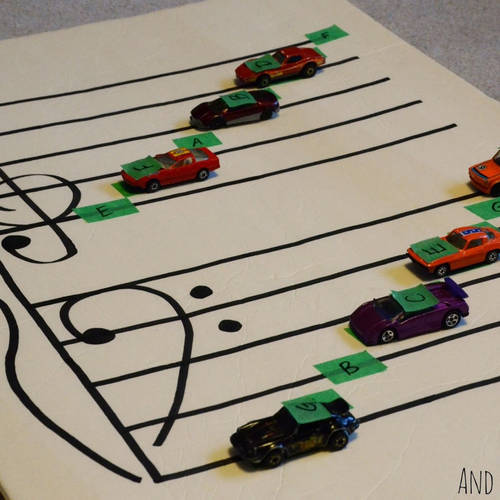