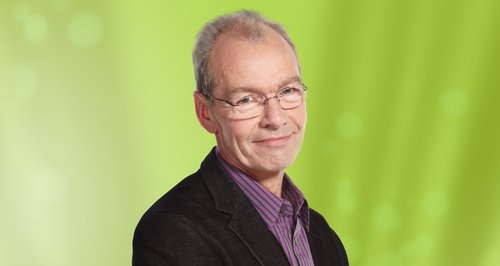 Which A will be the holder of the coveted Christmas No.1 spot? Alexander, Andre or Andrea?

Alexander Armstrong has had a remarkable year. He started presenting Classic FM’s 3-hour Sunday lunchtime slot, he’s continued to present the popular tea time television quiz show Pointless, he’s starring in the live TV broadcast of The Sound of Music, and his debut album knocked André Rieu off the top of the Classic FM Chart.

And it’s still there after three weeks. Alexander now holds the coveted Christmas No.1 spot for 2015.

Elsewhere it's business as usual in the Classic FM Chart with a stocking-full of seasonal releases. John Williams' collection of his music for The Star Wars Trilogy makes a welcome return to the Chart, riding high on the success of The Force Awakens, which is packing out cinemas around the world.