Classic FM Chart: Aled Jones spends a second week at no.1 with One Voice at Christmas 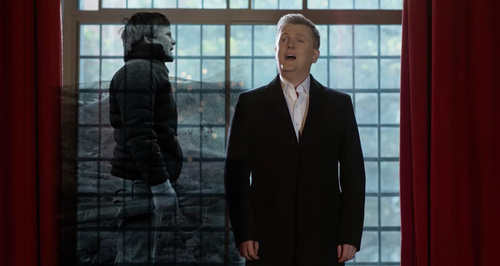 Aled Jones maintains his position at the top of the chart for the second week running with One Voice at Christmas - his second number one album in 2016. Gareth Malone's A Great British Christmas is the highest new entry at no.2. Hans Zimmer's soundtrack for Planet Earth 2 returns to the chart, fuelled by publicity around the spectacular TV nature documentary.

Listen and buy Aled Jones's One Voice at Christmas >