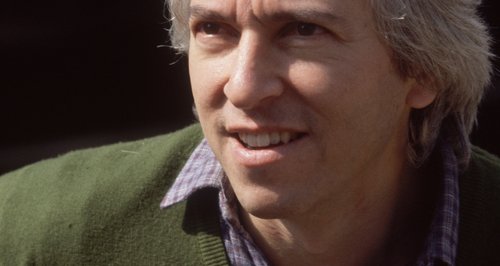 This week Charlotte talks to the great Australian guitarist John Williams, who is celebrating his 75th birthday this April.

Sony are releasing a box set of no fewer than 58 CDs and DVDs as a tribute to his remarkable career.

Williams is renowned for a technique that is often described as virtually flawless. One guitar historian Graham Wade has said: "John is perhaps the most technically accomplished guitarist the world has seen."

Hear him in action today.