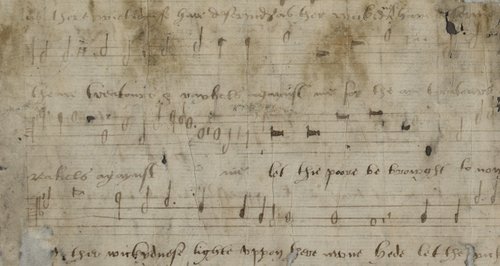 When a fragment of music was discovered during renovations at Corpus Christi College, Oxford in 1978, experts were amazed to discover it was written by Tudor royalty

She published her book ‘Psalms or Prayers’ anonymously in 1544 and it’s the Ninth Psalm from this book that appears on the fragment discovered in Oxford.

Here's a snippet from the piece (the whole thing is 18 minutes long!) during rehearsal

The text was written at a time was the king was at war with France – which explains the deeply patriotic language – and begins:

‘Se lord and behold, how many they be, which trouble me, how manie, which make rebellion against me. They saie among themselues of my soul: there is no helpe of god for it to trust upon. O lorde god, in the haue I put my hope and trust: saue me from them which doe persecute me, and deliuer me. Lest peraduenture at one time or an other take my life from me.’

The music on the fragment was an early version of Renaissance composer Thomas Tallis’ work ‘Gaude gloriosa dei mater’. 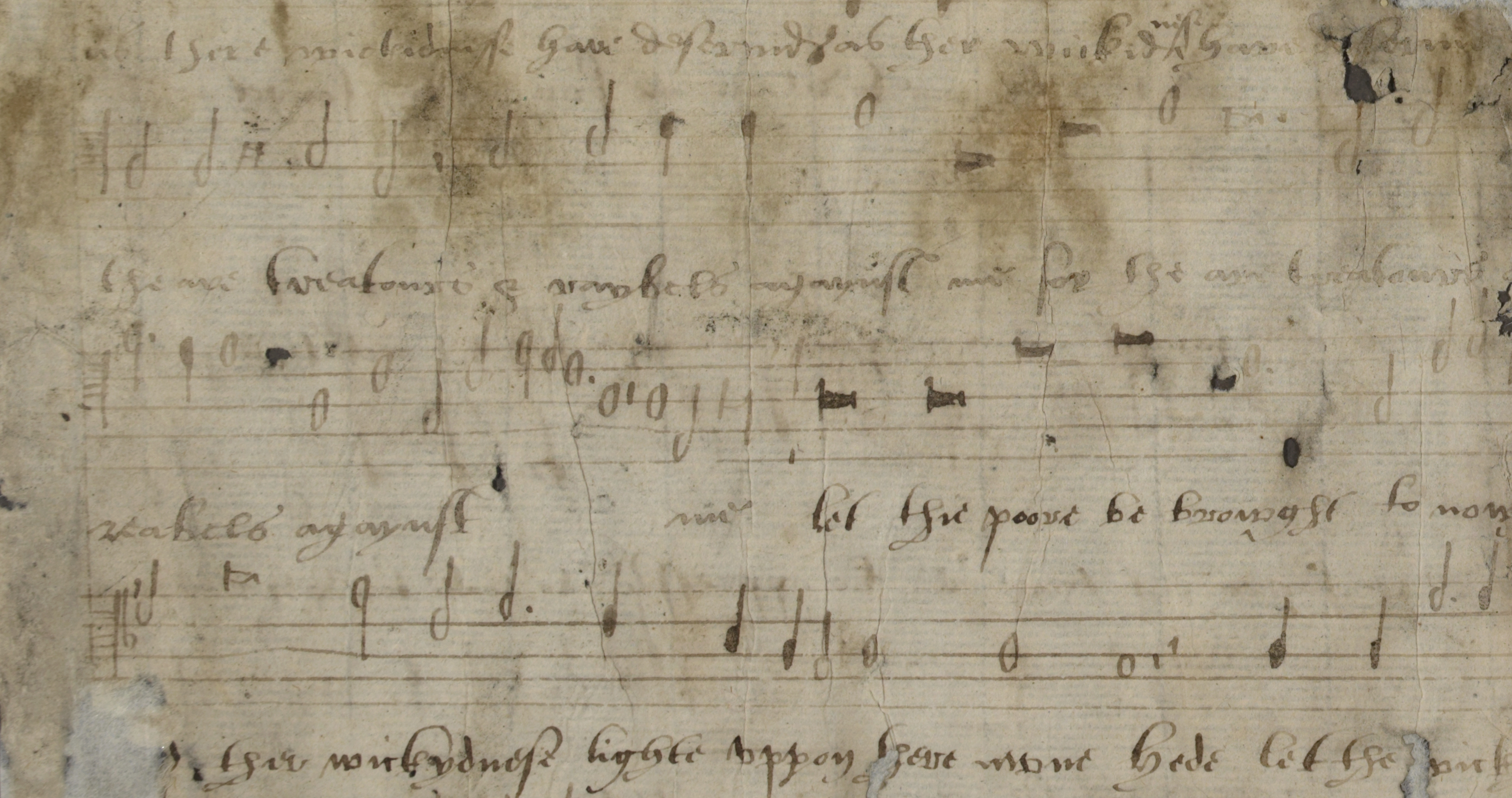 Choir Alamire and conductor David Skinner are performing the work at St John’s Smith Square this Good Friday, and it’s the first time the piece will have been heard in over 470 years.

David Skinner said: “This fragment suggests that Katherine Parr and Tallis knew one another, and indeed worked towards a common cause: they were to serve, together, as part of Henry’s PR machine to create a most effective mouthpiece for the king’s cause.

He also said: “These discoveries are not only significant for cultural historians, but also fundamentally challenge our perceptions of Tallis’s music and chronology and open up many fascinating avenues for further research in the years to come.”