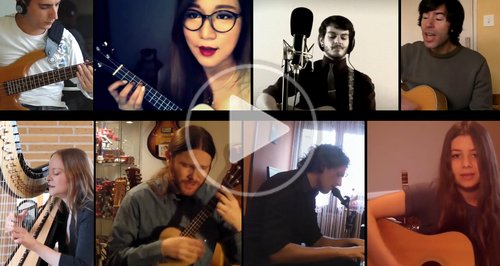 Since the legendary pop singer’s death was announced yesterday fans all over the world have been posting tributes online. And these are some of the most moving

Tributes have been pouring in from Bowie fans around the world. In Glasgow's Kelvingrove Art Gallery and Museum an organist paid tribute to the pop legend with his own version of 'Life on Mars':

Not a good day. Took myself off to The Art Galleries...this was moving.

A journalist at The Huffington Post has created a video of some of the best versions of Space Oddity, one of the singer’s most famous songs.

Fans from around the world recorded themselves playing and singing the Bowie classic using instruments including harp, piano, guitar and ukulele. 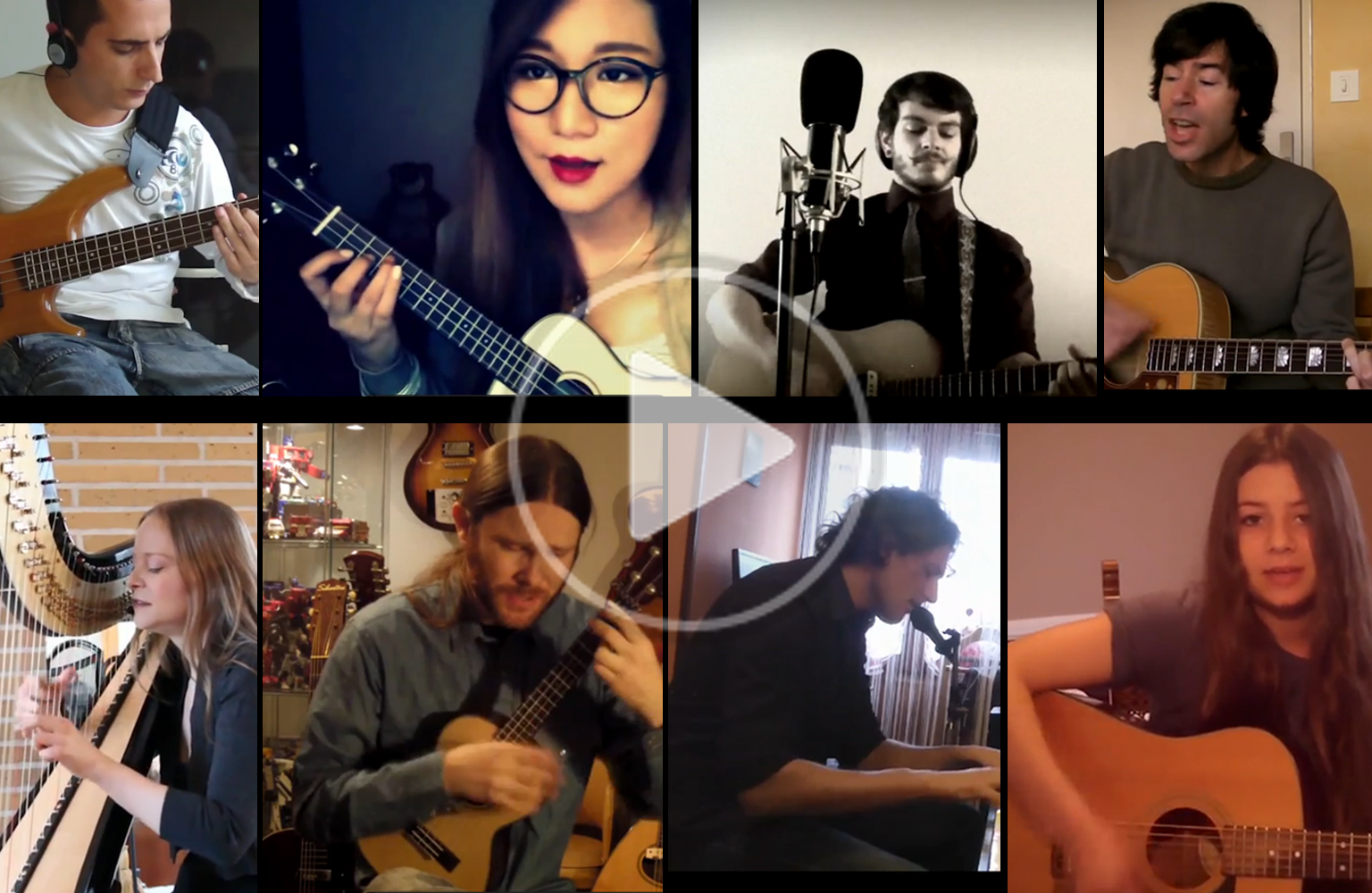 And the iconic Dom Tower in Utrecht, The Netherlands, has even joined in, with a church-bell version of 'Life on Mars'.

The organist of St Albans Cathedral, Nicholas Freestone, also paid tribute to the singer with a cover of Bowie's Life on Mars

A special tribute to David Bowie who died today. Thank you to our marvellous Organ Scholar!