The legendary South African jazz trumpeter has died at the age of 78. But this is how we want to remember him – with a life-affirming solo performed live on stage

Hugh Masekela, one of the most recognisable names in the world of jazz, has died after suffering from prostate cancer for several years.

He became famous around the world for his iconic Afro-Jazz sound.

With songs like Soweto Blues and Bring Him Home (Nelson Mandela) his music also became central to the anti-apartheid movement.

And the sound that catapulted the musician affectionately known as Bra Hugh to the global spotlight was this blistering flugelhorn playing – like this performance from the Afrikafestival Hertme Festival in 2012. 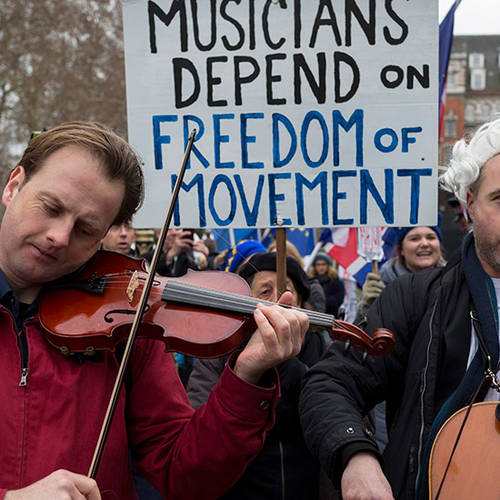