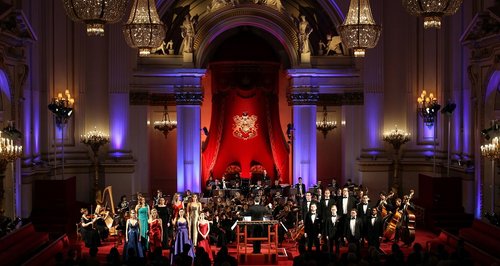 Violinist Maxim Vengerov, soprano Louise Alder and conductor John Wilson performed with students from the college at an evening, attended by the Prince of Wales, to celebrate the More Music Campaign.

Guests, supporters and young musicians joined His Royal Highness to celebrate the conservatoire and the work it is doing to reach more people and work on more projects through its More Music Campaign.

The evening included the world premiere of a new arrangement, by RCM student Richard Miller, of a song by Prince Albert, performed by soprano Louise Alder, conductor John Wilson and musicians from the RCM.

Violinist Maxim Vengerov directed the third movement of Mendelssohn's Violin Concerto. Speaking to Classic FM, he said it was a "true honour and delight" to play alongside the talented young students from the Royal College of Music and to be associated with one of "the most celebrated and legendary institutions dedicated to music".

"I think music is a unique language that is understood by so many people around the world, regardless of political influences and ethnic belonging," he said. "So I think music can perhaps create balance in our turbulent world and we wish to convey it to people with this very important new campaign called the ‘More Music Campaign’.”

John Wilson, an alumnus of the college, conducted the performances. He said: "The cultural life of a country is the heartbeat of any nation. What do you have if you don’t have your culture? You live in an economy, rather than a society. I think the way the world is at the moment we need the arts and music more than we’ve ever needed them. They’re one of the great civilising forces of mankind and we need civilising forces more than ever, I feel that most passionately." 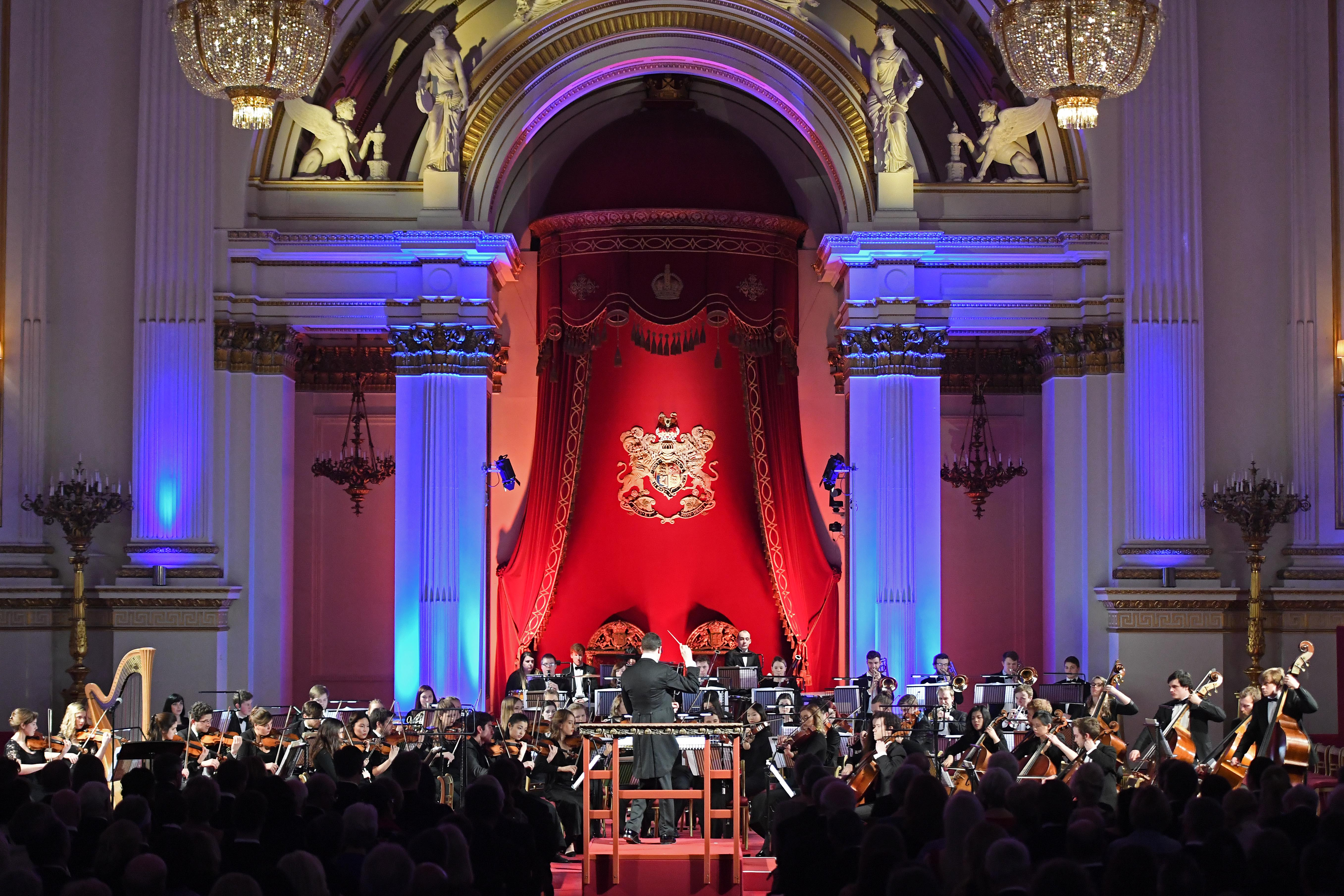 Royal College of Music Director Colin Lawson CBE said, "I am delighted that the More Music Campaign has gathered such momentum and am grateful to all the individuals, Trusts and Foundations who have contributed to the Campaign so far. The philanthropic investment will be one of the most significant contributions to music education in our lifetime."

The Royal Gala Concert included performances of music by Bach, Parry, and Finzi. Violinist Emily Sun, also a student at the college, performed part of Bach's concerto for two violins with Maxim Vengerov.

It was the vision of Prince Albert that led to the initial establishment of the creative education centre in South Kensington, later dubbed "Albertopolis", which resulted in the founding of the Royal College of Music. 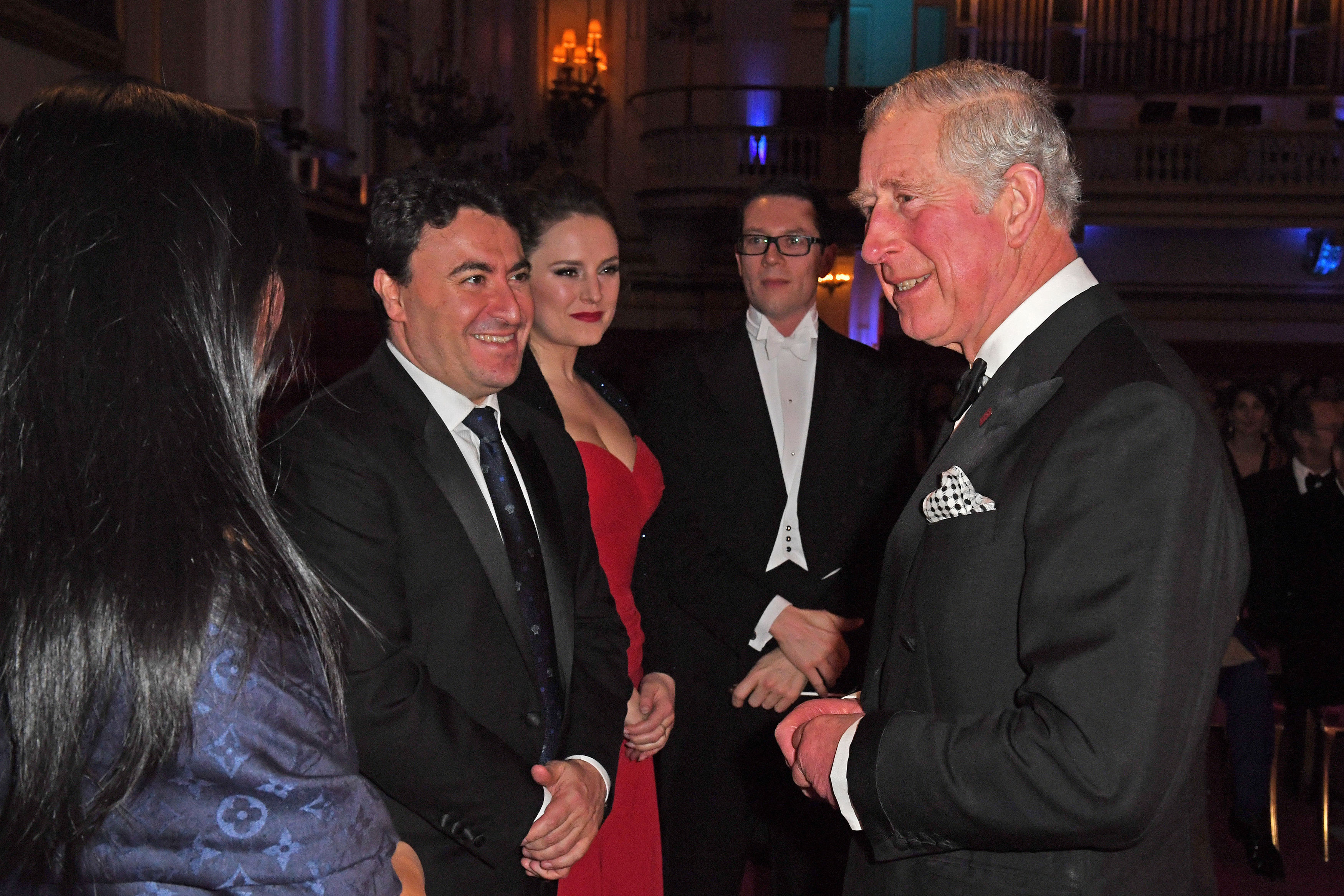 The More Music Campaign aims to support a dynamic range of projects including more support for students, an increased number of scholarships, the building of two new performance spaces with more rehearsal rooms and recording facilities among many other enhancements.

Richard Miller's orchestral version of Ein Ständchen is based on the urtext edition of Three Lieder for voice, cello and piano by Prince Albert, edited from the manuscripts in the British Library by Margaret Richards and published by Fountayne Editions in 2015. The first performances in modern times of these songs in their original chamber version were given by the Ridgeway Ensemble.