This image appears in the gallery:
Young, British and Talented 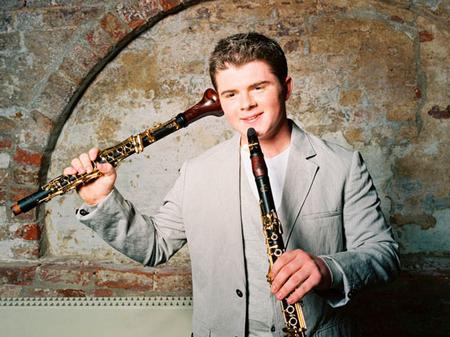 Named 'the Wayne Rooney of the clarinet' by The Telegraph, Julian Bliss is an established soloist at the tender age of 19. He has played with some of the UK's top orchestras including the London Philharmonic and City of Birmingham Symphony Orchestra and collaborated with artists such as Joshua Bell and Steven Isserlis.