This image appears in the gallery:
War Horse Premiere 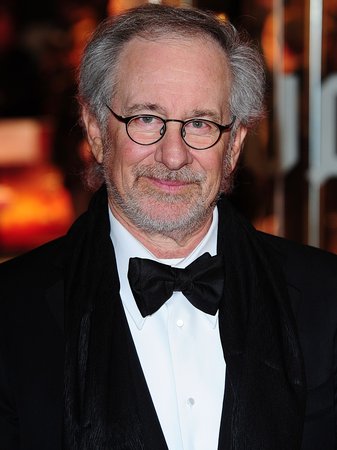 Director Steven reportedly said, 'War Horse encapsulates for me a timeless personal story of courage. The movie, which I am proud to say was filmed here in Great Britain, deals with the discovery of humanity against conflict, and celebrates bravery, loyalty, tenacity and hope. We are honoured to dedicate this event in aid of the Foundation, which recognises the welfare of those who serve their country in the British Armed Forces.'