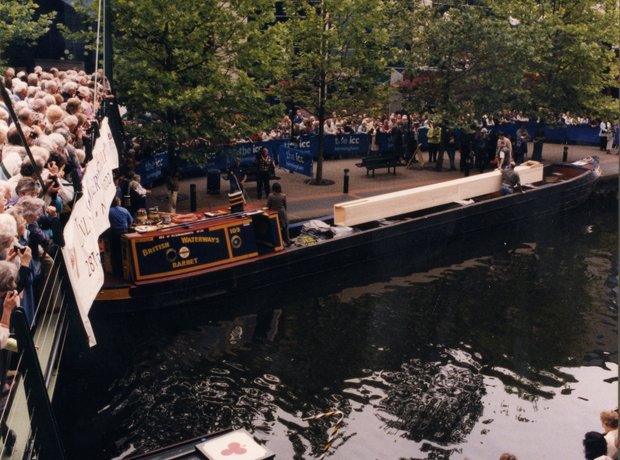 The largest organ pipe (32ft long) arrives by narrow boat on 25 July 2000. This was the final leg of the pipe's journey from Germany, and the inauguration of the Symphony Hall Organ a year later finally marked the official completion of Symphony Hall Birmingham, ten years after it first opened. Photo by Adrian Burrows

What do conductors actually do? Sir Simon Rattle has the answer.

Who is Tyler Butler-Figueroa? Meet the 11-year-old cancer survivor violinist on AGT