This image appears in the gallery:
Strictly Classical: classical music and dance 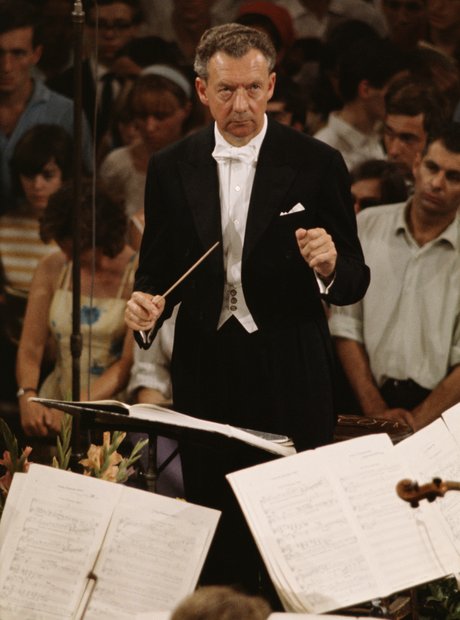 The Sarabande has its origins in 16th Century Central America, but became popular when it crossed over to Spain via the Spanish colonies. The musical form, though, caught on with lots of composers - Britten (pictured), Debussy and Vaughan Williams all came up with classic examples, while their predecessors in the Baroque period often incorporated a Sarabande into their dance suites.