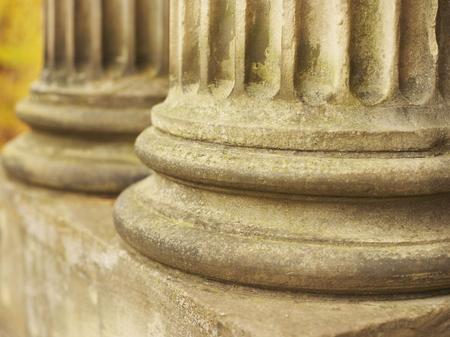 Little is actually known about the man celebrated as St George. Some sources maintain he was born a Christian in Cappadocia (now Eastern Turkey) around 270 AD joined the Roman army at the age of 17, gaining renown for his bravery and serving under the Emperor Diocletian. When he heard Diocletian was persecuting Christians, he tried to persuade him otherwise but was beheaded for refusing to renounce his faith.