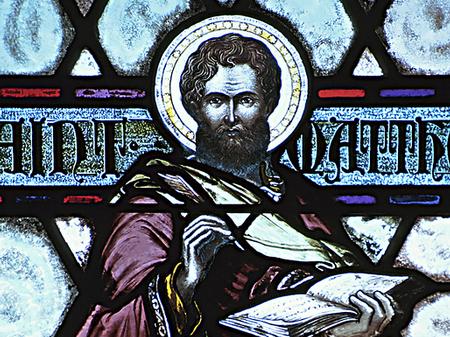 In 1222, the Council of Oxford declared April 23 to be a lesser holiday in honour of St George’s Day and he replaced Edward the Confessor as England’s patron saint in the 14th century. In 1415, April 23 was made a national feast day and it was to observed like Christmas Day. However by the end of the 18th century the holiday was reduced to a day of devotion for Catholics in England.

Why do pianos have 88 keys?

Self-employed UK musicians can claim 80% of their salary, Chancellor reveals