This image appears in the gallery:
Prince William's love of football 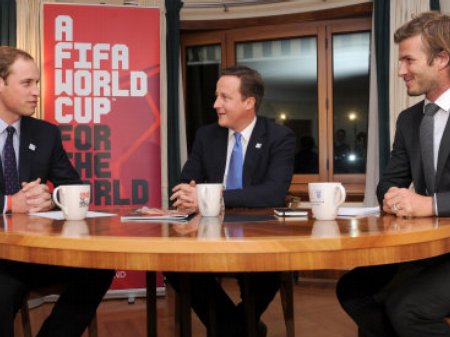 Violinist Jennifer Pike: ‘Limited freedom of movement is disastrous for the arts’