This image appears in the gallery:
March of the Women - Emily Davison's legacy in classical music 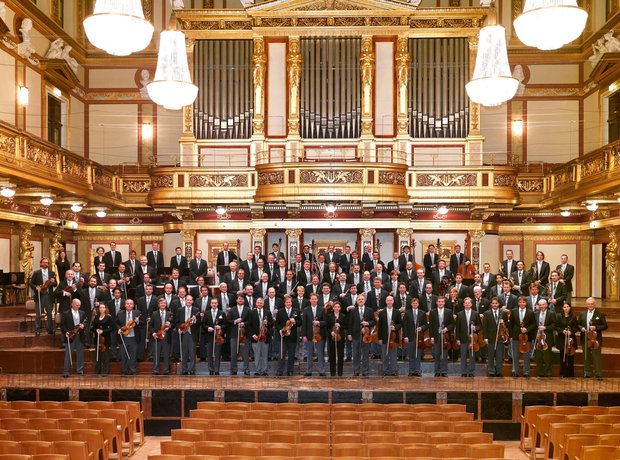