Join John Suchet and Myleene Klass for a spectacular concert to mark the 70th anniversary of the end of the Second World War in Europe. 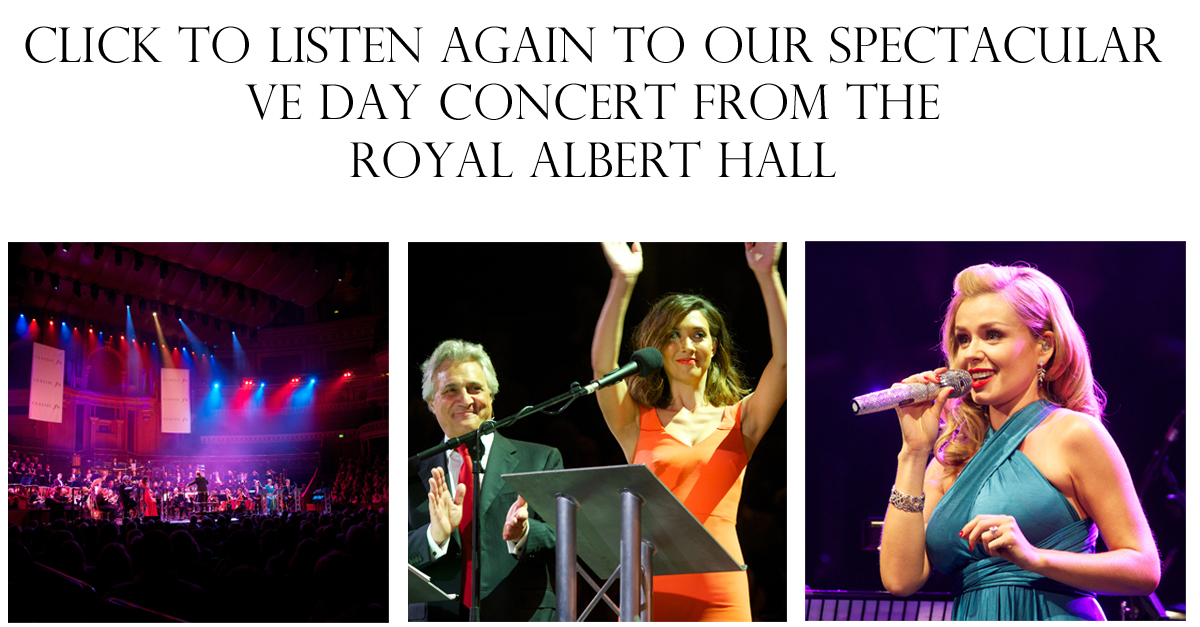 On Sunday Classic FM's John Suchet and Myleene Klass hosted a night of powerful readings and rousing music to mark the 70th anniversary of the end of the Second World War in Europe.

You can listen again to the concert in full Elgar’s Nimrod , William Walton’s Spitfire Prelude and Fugue, Eric Coates’ Dambusters March and Holst’s Planets as well as the poignant readings to reflect 8 May 1945, a day that changed the world forever.

The concert was broadcast in partnership with the film A Royal Night Out.

During the concert we asked you for your memories and reflections of this historic day, and we were overwhelmed with the number of people who have got in touch.

The night's most moving moment

The reading of an anonymous poem written on a scrap of paper found in a trench in 1942 - 'Stay with me God, the night is dark'. Click for a closer look at this poignant text. 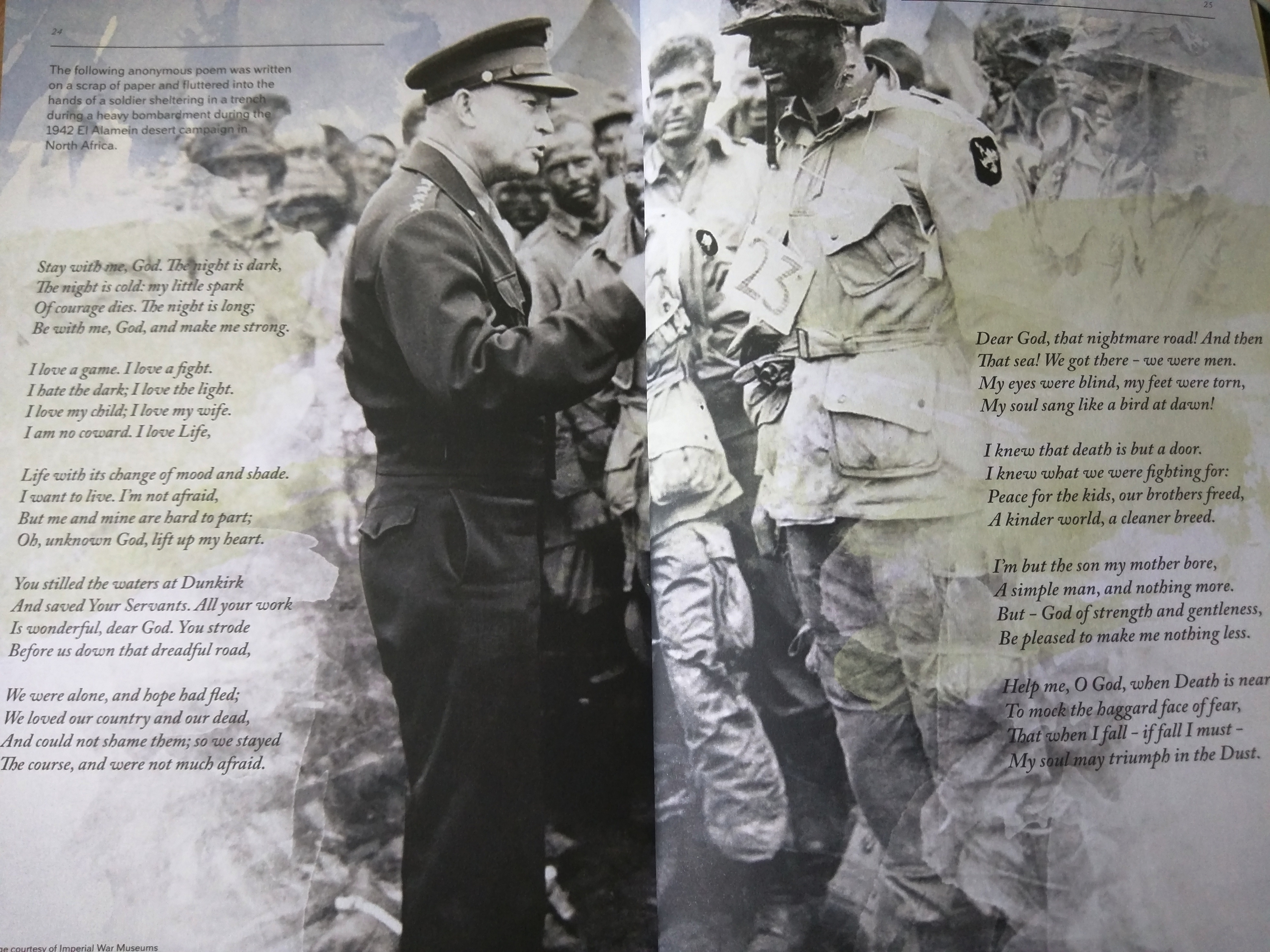 Last night it was read by our honoured guest, World War II veteran George Batts. Click on the arrow here to listen:

Here are some of the stories you shared with us

My Grandad served in the Navy and my family tree has many dead from the wars. I will always be thankful for those that served @ClassicFM

@ClassicFM #VEDay70 my late father was in Normandy at the time with the army he was chauffeur I believe he tasted a lot of french red wine!!

@ClassicFM Here is a picture of my Gran in Salford on VE Day. Sarah Pomfret is in the middle with the flowery dress. pic.twitter.com/8ubmBArOWi

Inspired by @classicfm wonderful #VEDay concert to take a candle to our war memorial in memory of our family fighters pic.twitter.com/8s6Urj9C6l

On this day in 1945, a nation celebrated the end of World War II in Europe. Join Anne-Marie Minhall this afternoon for...

This Sunday we'll be at the Royal Albert Hall to mark the 70th anniversary of VE Day. It's going to be a night of great music - here's how you can be part of it all: http://classfm.co/BLPErI