Modest Mussorgsky - A Night on the Bare Mountain

This image appears in the gallery:
The 20 scariest pieces of classical music 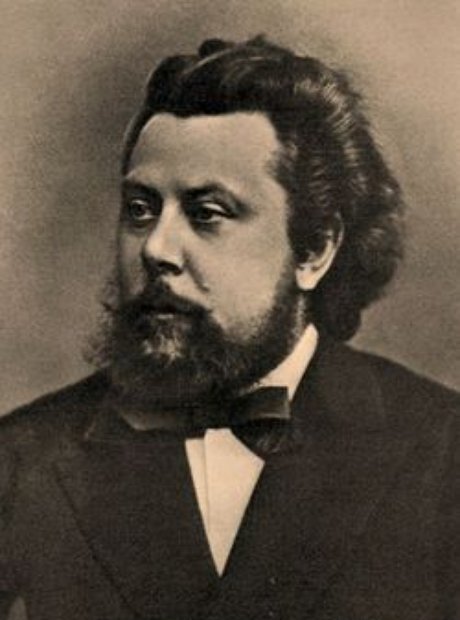 4. Modest Mussorgsky - A Night on the Bare Mountain

Beginning life as a tone poem called St. John's Night on the bare Mountain, Mussorgsky's most famous work was made more famous when it was revised by Rimsky-Korsakov, and then included in the soundtrack from Disney's Fantasia. Whatever incarnation it's in, it's a frightening masterpiece.

See the full gallery: The 20 scariest pieces of classical music