This image appears in the gallery:
Pussy Riot: Who is the classical equivalent? 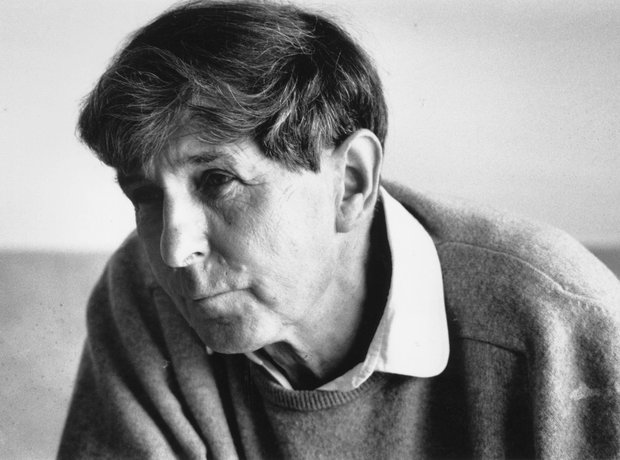 Michael Tippett, like many composers, was a conscientious objector to the Second World War effort. This meant that he went to prison. Tippett was a staunch pacifist, and his spell in prison combined with what he saw as the moral injustice of war led him to compose his anti-war masterpiece, 'A Child Of Our Time'.

See the full gallery: Pussy Riot: Who is the classical equivalent?

These ballerinas can elegantly pirouette while riding a bicycle. What can you do?