Maurice Ravel - Music for a Prisoner of War

This image appears in the gallery:
Pussy Riot: Who is the classical equivalent? 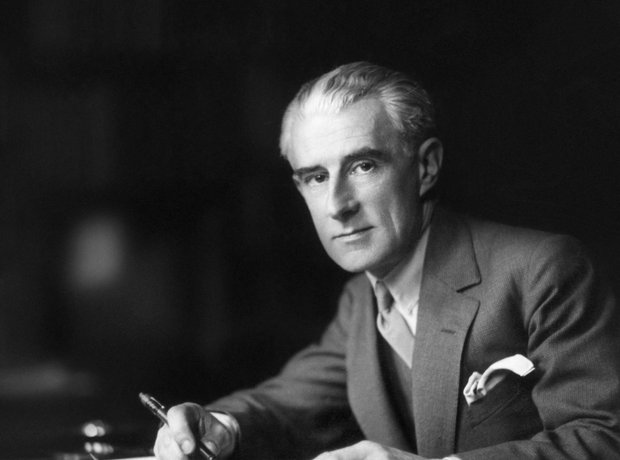 10. Maurice Ravel - Music for a Prisoner of War

After the pianist and prisoner of war Paul Wittgenstein lost his right arm in the Second World War, he approached several well-known composers in an effort to create some new repertoire for the left hand only. Maurice Ravel was only too happy to oblige, and wrote one of the most enduring piano concertos of the 20th Century, which became known as the Concerto for the Left Hand.

See the full gallery: Pussy Riot: Who is the classical equivalent?