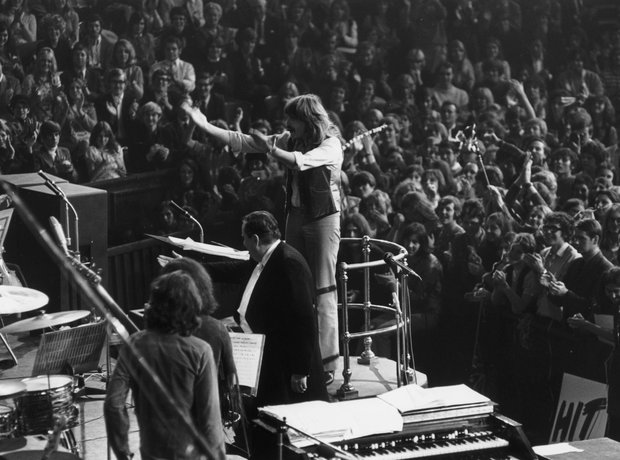 The first performance of Lord’s Concerto for Group and Orchestra at Deep Purple’s Royal Albert Hall appearance in September 1969. Lord’s talent for combining classical music with rock continued throughout his career, and even though the original score of his Concerto was lost, the piece was re-performed in 1999 from a recreated score.

Virtual Benedetti Sessions: How do I join in with Nicola Benedetti’s mass tutorials, and what pieces will I learn?

The Shows Must Go On: how to watch The Sound of Music Live! for free on YouTube

Spine-tingling ‘Amazing Grace’ rings out through streets by London hospital