This image appears in the gallery:
Danny Elfman: The best film and TV scores - from Batman to The Simpsons and Desperate Housewives 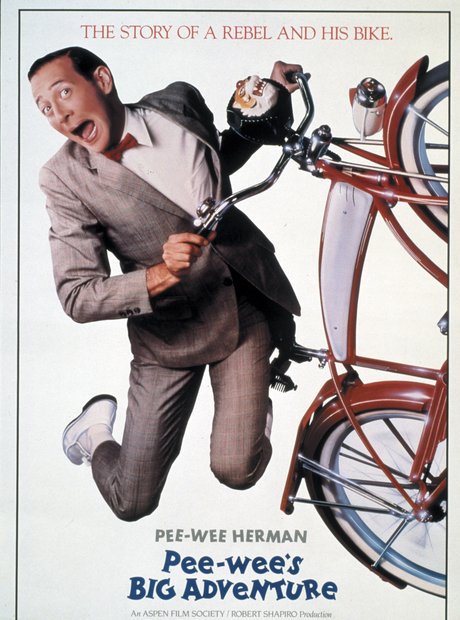 Much like that other great collaboration between composer and director, Spielberg and Williams, Danny Elfman has been Tim Burton's partner in crime for more than three decades - with only a brief falling out eight years in. Pee-Wee's Big Adventure was the director's feature debut. Elfman said he had the film's theme written before he had officially signed up for it.

See the full gallery: Danny Elfman: The best film and TV scores - from Batman to The Simpsons and Desperate Housewives