Beethoven - a drunk and disorderly tramp?

This image appears in the gallery:
10 of the greatest composers who broke the law 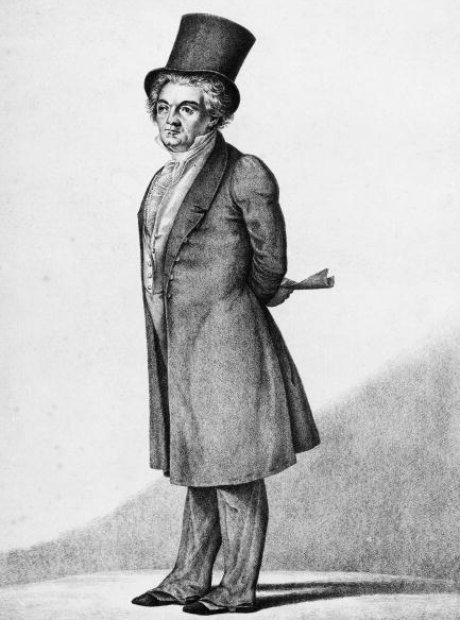 9. Beethoven - a drunk and disorderly tramp?

We know that Beethoven was occasionally a dark and tormented sort of soul, but his image really took a beating when he was arrested in the streets of Baden in 1820. Reportedly somewhat worse for wear, Beethoven had become lost and hungry and was gazing into people's windows. He was promptly arrested by a policeman who mistook him for a tramp and threw him in jail, even when Beethoven insisted he was one of the finest composers of his generation.

See the full gallery: 10 of the greatest composers who broke the law