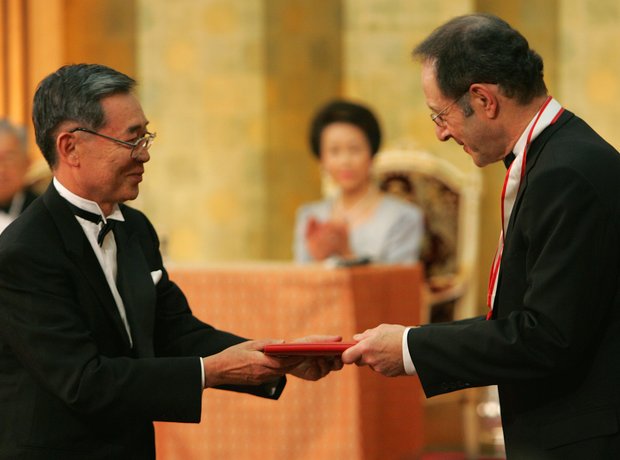 Along with Philip Glass, New Yorker Steve Reich is credited with spearheading the minimalist movement and helped change the landscape of classical music. His experimental works, that include ‘Come Out’, a work that features the spoken voice of one of the Harlem Six victims, led the New York Times to call him "our greatest living composer". Reich was awarded the Premium Imperial award in Music in October 2006 in Tokyo. The award highlights endeavour in areas of the arts not covered by the Nobel Prize In October 2006 in Tokyo.