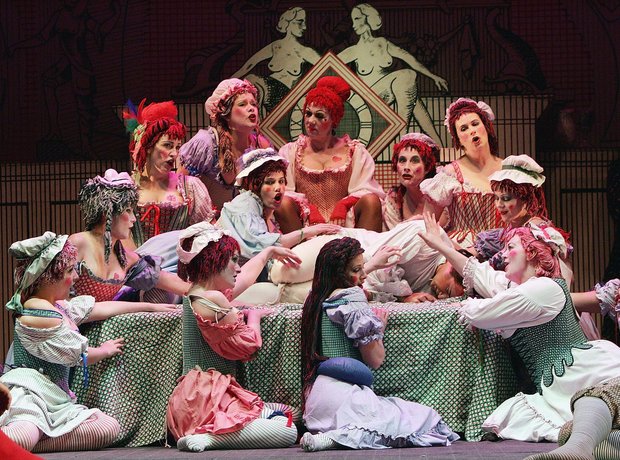 Stravinsky was quite the jet-setter. Born in Russia, he lived in Switzerland and France before moving to Los Angeles after the outbreak of World War II. He would live in this city longer than anywhere else and became a fully-fledged United States citizen in 1945. His time in West Hollywood was a long way from his lonely schooldays in St Petersburg as Stravinsky struck up friendships with other European ex-pats such as W. H. Auden, Christopher Isherwood, Dylan Thomas and Aldous Huxley. His most prolific period may have been behind him, but he still occasionally conducted the Los Angeles Philharmonic at the Hollywood Bowl. But it wasn’t all smooth sailing in the States when Stravinsky ran into trouble with the authorities in 1944 with his unconventional major seventh chord arrangement of The Star-Spangled Banner. In later life, Stravinsky moved to New York where he lived until his death in 1971, aged 88