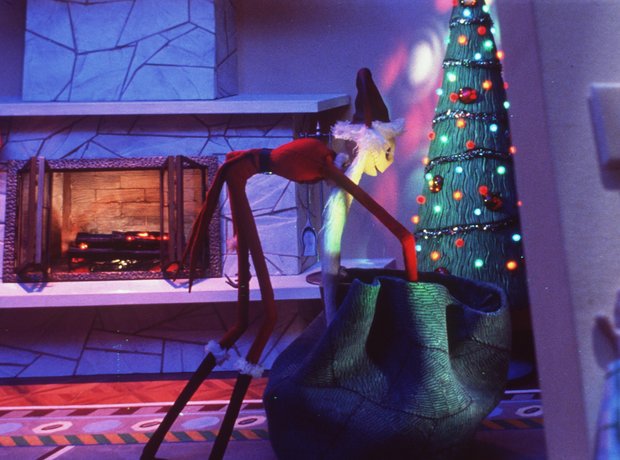 Danny Elfman and Tim Burton’s collaborations have become as integral as Burton’s relationship with Johnny Depp, but the Los Angeles-born composer owes arguably his greatest hit to certain yellow cartoon characters. In addition to composing The Simpsons main title theme, Elfman has composed the soundtracks to all bar two of Burton’s films. He even provided the singing voice for Jack Skellington in Tim Burton's The Nightmare Before Christmas. When he’s not busy stamping his musical mark on popular cultural, Elfman is the lead singer in rock band, Oingo Boingo.