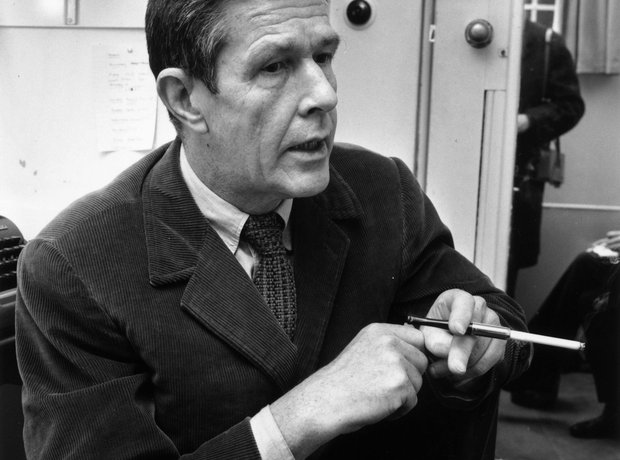 A musical maverick, John Cage was born in Los Angeles in 1912 and became a pioneer of new ways of playing and approaching music. He became one of the leading figures of the post-war avant-garde and is best known for his 1952 composition 4’33”, a piece performed in the absence of deliberate sound where audiences are asked not to listen to musicians but to the sounds around them. He also wrote several concert pieces and dance-related works, including Sonatas and Interludes on a piano that had objects placed between the hammers and strings.