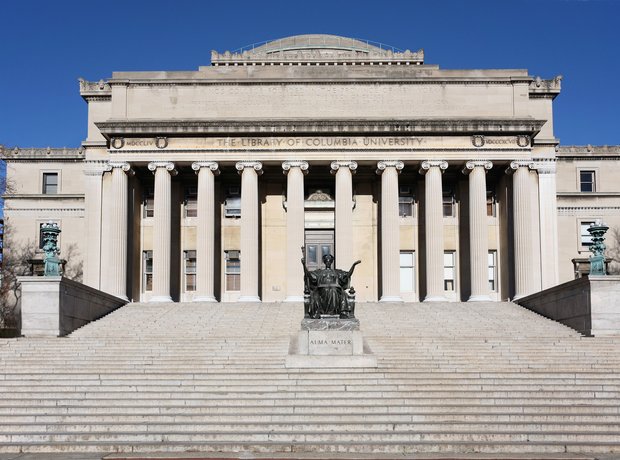 Charles Ives was arguably the first American composer to become internationally well-known, conquering the world with his own unique blend of popular music, church music traditions and European influences. The Connecticut native wrote what is considered by many to be the first radical musical work of the 20th century, Central Park in the Dark, a piece that combined the popular music of the day with classical strings. But his masterpiece is the Fourth Symphony, a hugely ambitious piece that the composer described as, “Better than any other thing I've done”. The first documented performance of the piece took place at an all-Ives concert at the McMillin Theatre at Columbia University (pictured) in 1946.