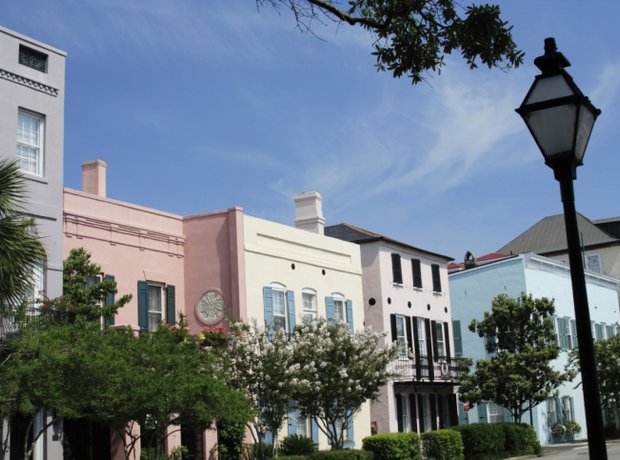 Not to be confused with his more famous (and more German) father Johann Pachelbel, Charles was one of the first European composers to take up residence in the new American colonies. He also has the distinction of being the most famous musical figure in early Charleston, South Carolina (pictured). It’s unclear as to why Pachelbel uprooted his family, but Pachelbel had made it to Boston by 1733 where he assisted in the installation of the new organ of Trinity Church in Newport, Rhode Island. Few of Pachelbel’s works survive; his most famous is an aria 'God of sleep, for whom I languish' while his Magnificat for double choir is remains a popular choral work.