King Crimson - In The Court Of The Crimson King

This image appears in the gallery:
Classical Music Rocks! 20 of the best rock and classical crossovers 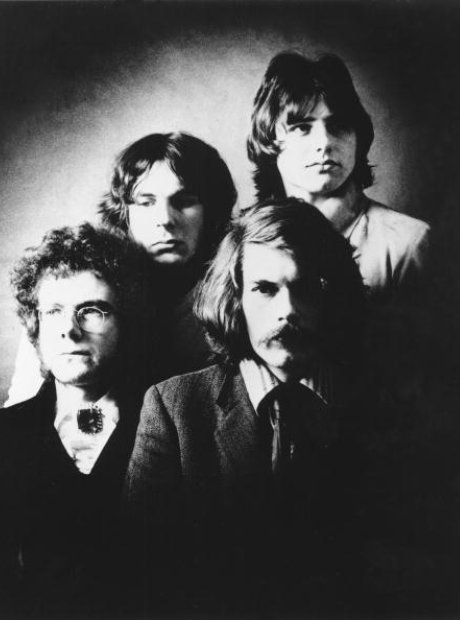 20. King Crimson - In The Court Of The Crimson King

King Crimson were one of the first rock bands to embrace classical music in its most modern forms, introducing elements of modernism, classical melody and challenging atonality in their debut album, 'In The Court Of The Crimson King'. Anyone else think Robert Fripp (bottom left) is a dead ringer for Mahler?

Lizzo taught David Letterman the flute, and now I want Lizzo as my music teacher

Um, Google now lets you search for music just by singing or whistling it.