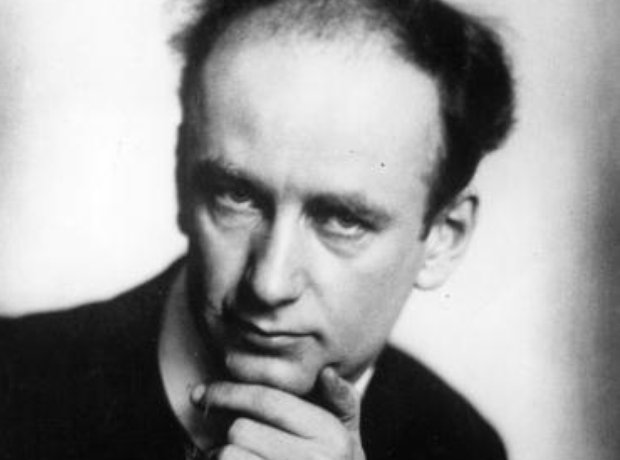 Furtwängler is known as one of the key conductors of symphonic and operatic music in the 20th Century. His interpretations were often highly personal, as he chose to deviate from what was written on the score in favour of his own subjective approach to the music, which was extremely popular.