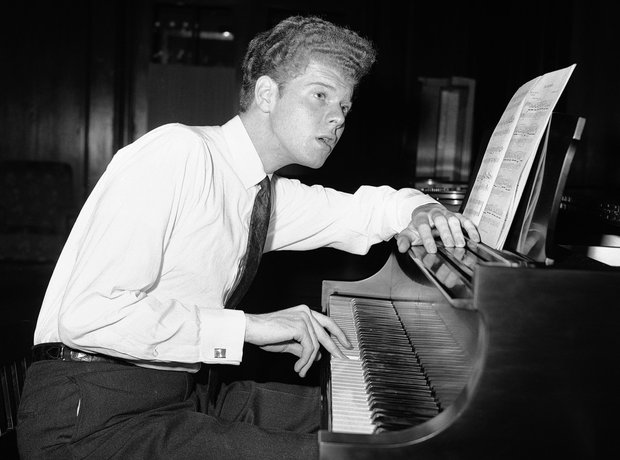 Educated at Julliard, Van Cliburn won the International Tchaikovsky Piano Competition in Moscow in 1958, aged 23. At the height of the Cold War, it was unusual for an American pianist to be recognised in such a public way. His recording of the first Tchaikovsky Piano Concerto was the first classical recording to sell one million copies, and eventually went triple-platinum.

Spine-tingling ‘Amazing Grace’ rings out through streets by London hospital