The rise of Katherine Jenkins

This image appears in the gallery:
Classic FM - A Decade in Pictures 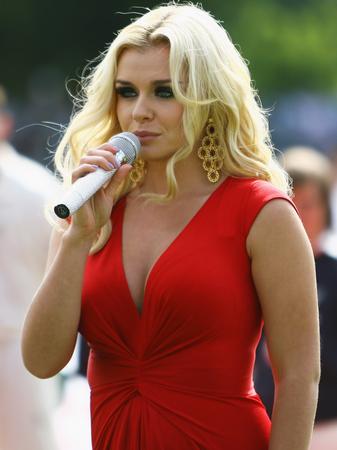 4. The rise of Katherine Jenkins

The mezzo-soprano from Neath became a cross-over sensation in the Noughties. Six of her seven studio albums reached No.1 in the classical charts between 2004 and 2008, selling over 4 million copies, and many of them still feature in the chart at the close of the decade.

See the full gallery: Classic FM - A Decade in Pictures