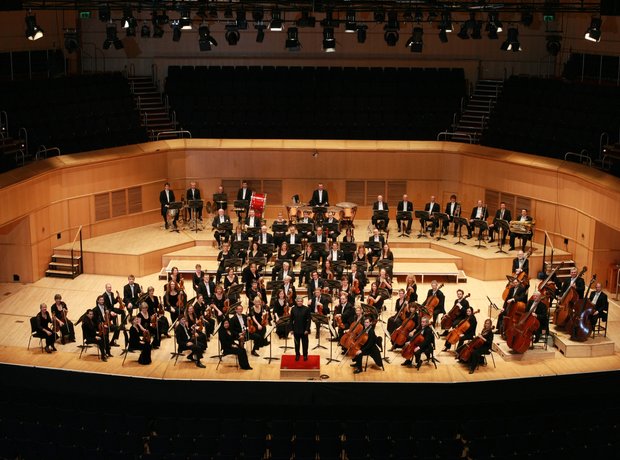 Classic FM’s Orchestra in Scotland, the RSNO is one of Europe’s leading symphony orchestras. Formed in 1891 as the Scottish Orchestra, the company became the Scottish National Orchestra in 1950, and was awarded Royal Patronage in 1991. It performs across Scotland, including seasons in Glasgow, Edinburgh, Dundee, Aberdeen, Perth and Inverness. Photo: Tom Finnie