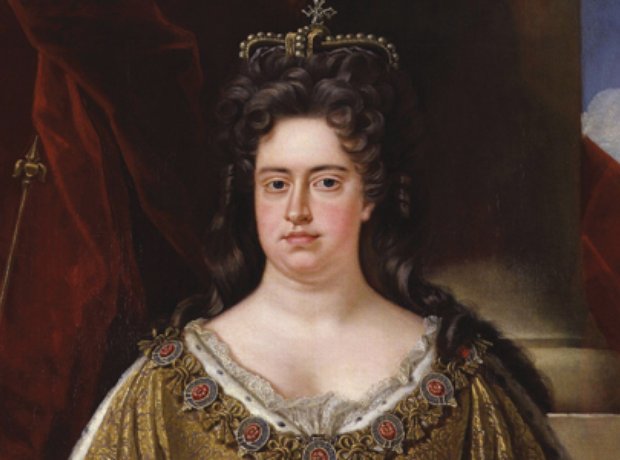 A Scottish countertenor, composer and lutenist, Abell became a member of the Chapel Royal in 1679. Charles II said of Abell, "I never heard a more excellent voice, and would have sworn it had been a woman's, it was so high and so well and skilfully managed." During the Glorious Revolution of 1688 Abell fled to continental Europe, where he became rich from his singing. In 1702 Abell composed a coronation song for Queen Anne, pictured, titled 'Aloud proclaim the cheerful sound'.