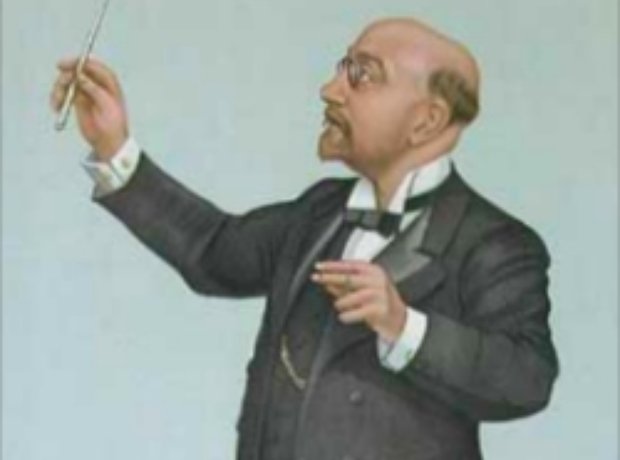 Sir Alexander Campbell Mackenzie was a composer, conductor and teacher best known for his oratorios, Scottish folk music and works for the stage. He composed more than 90 works, but from 1888 to 1924, he devoted the greatest part of his energies to running the Royal Academy of Music. Together with Parry and Stanford, he was regarded as one of the fathers of the British musical renaissance in the late 19th century.

What are the original lyrics to ‘O Holy Night’ – and who has recorded it?

10 of the best Classical era composers

Tom Holland, aka Spiderman, is a trained ballet dancer who played Billy Elliot on the West End

A music teacher became homeless, so his pupils planned this beautiful surprise