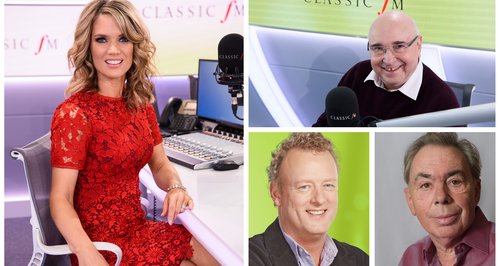 Classic FM welcomes Charlotte Hawkins, Rob Cowan and Howard Goodall, who will be joined by Andrew Lloyd Webber for a special series about musical theatre.

Known to millions on Good Morning Britain, Charlotte Hawkins will host Classic FM’s new Sunday afternoon music show from 3pm to 5pm, launching on January 7th. The programme will offer a selection of Classic FM favourites and new discoveries, with a particular focus on young artists. Charlotte comes from a strong classical music background, having played violin for Chichester Youth Orchestra, as well as internationally for her school orchestra, alongside playing the piano, classical guitar and flute. 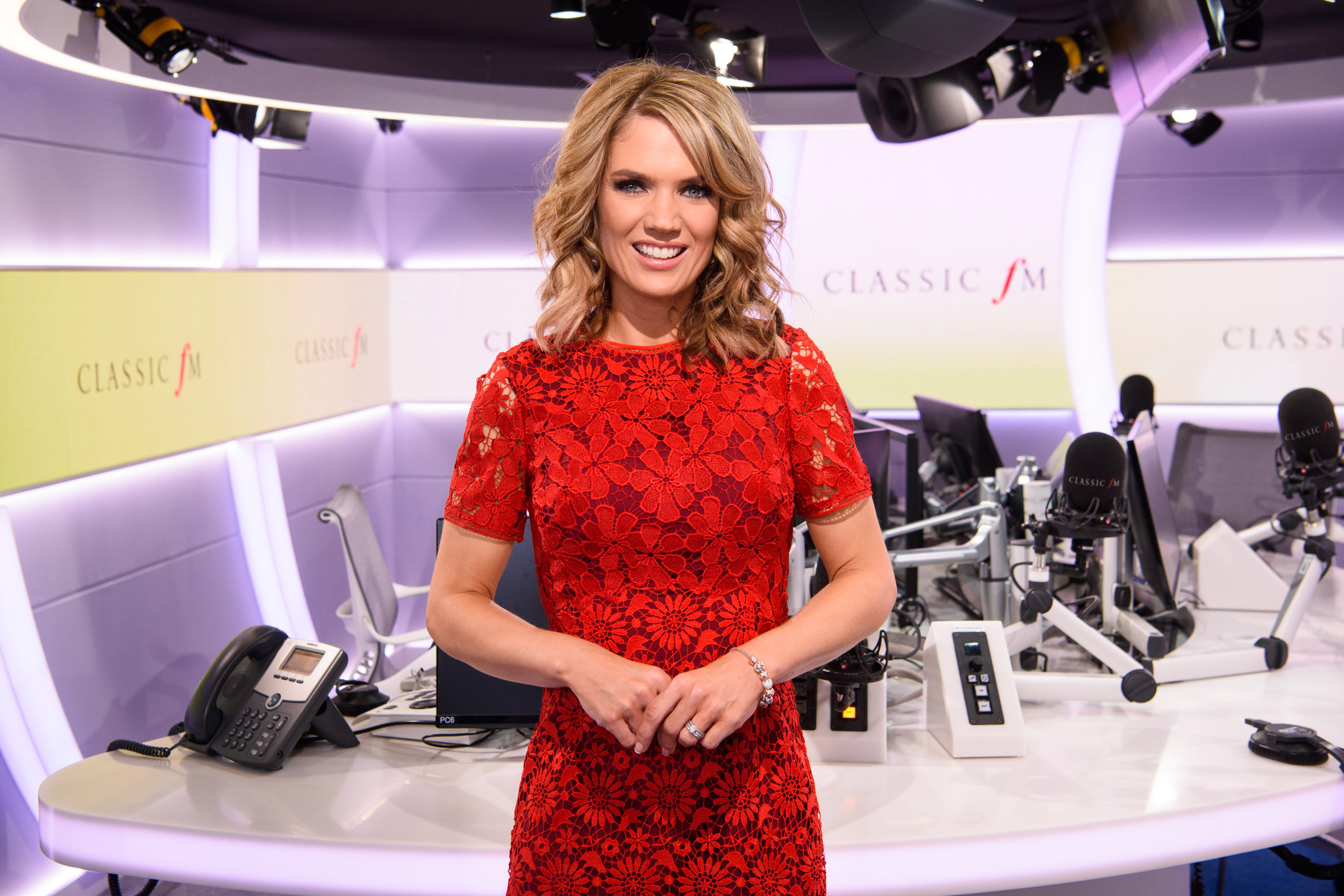 Charlotte said: “I’m absolutely thrilled to be joining the Classic FM team and I can’t wait to share some of my most-loved pieces of music with listeners. I’ve always been a fan of the station and it’ll be wonderful to play some old favourites as well as discovering new gems. Having grown up with classical music as the soundtrack to my childhood, it’s so exciting to have this opportunity.”

The award-winning composer, broadcaster and former Classic FM Composer in Residence, Howard Goodall, will be in conversation with Britain’s most successful musical theatre composer, Andrew Lloyd Webber, for a brand new six-part Saturday night series, celebrating the history of musical theatre. The Sound of Music, 9pm to 10pm, will include programmes dedicated to the links between musicals and the opera; the differences between the West End and Broadway; and the future of the musical, as the world-renowned composer reflects on his varied and hugely successful career. It starts on 6th January, in what will be Lloyd Webber’s 70th birthday year. 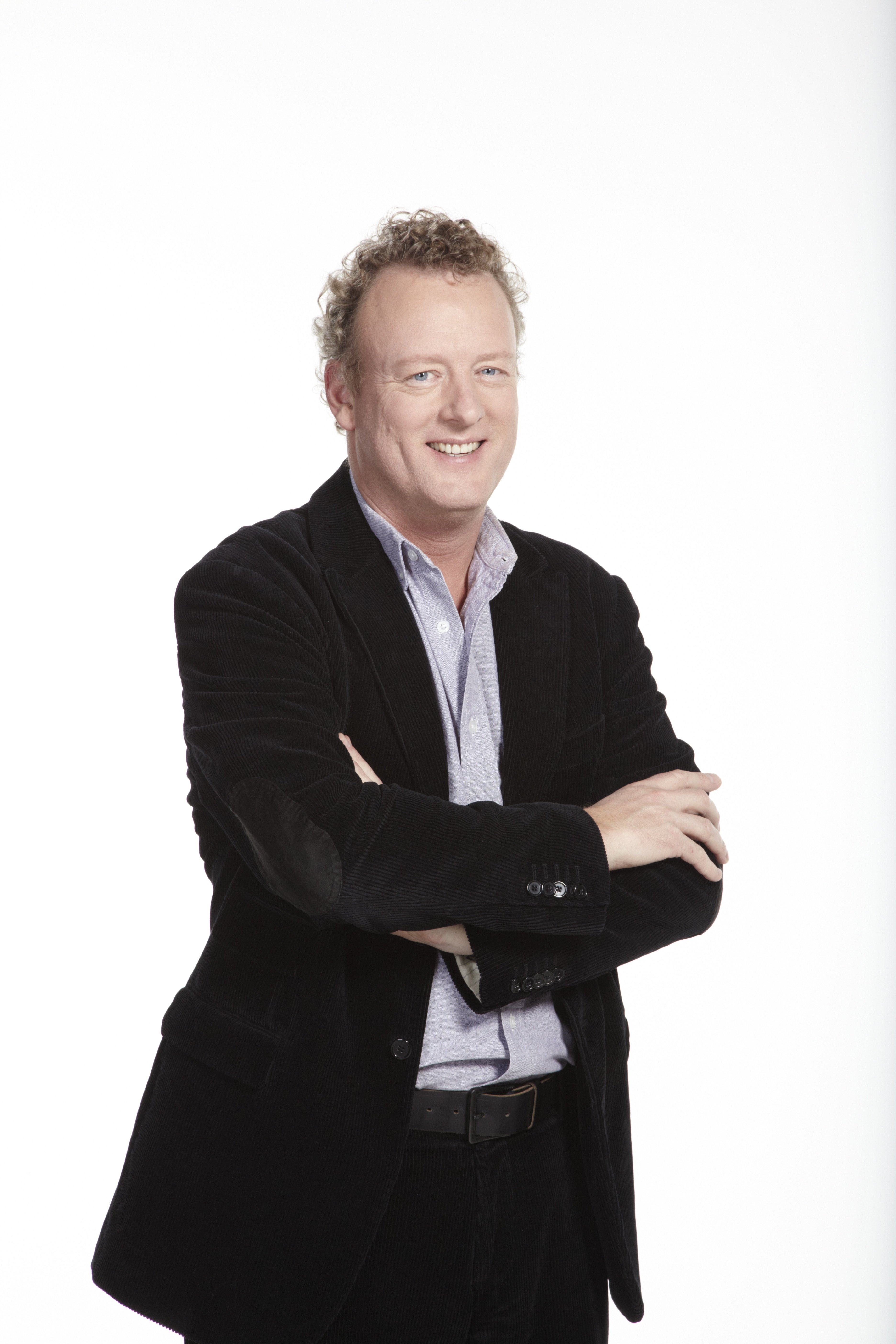 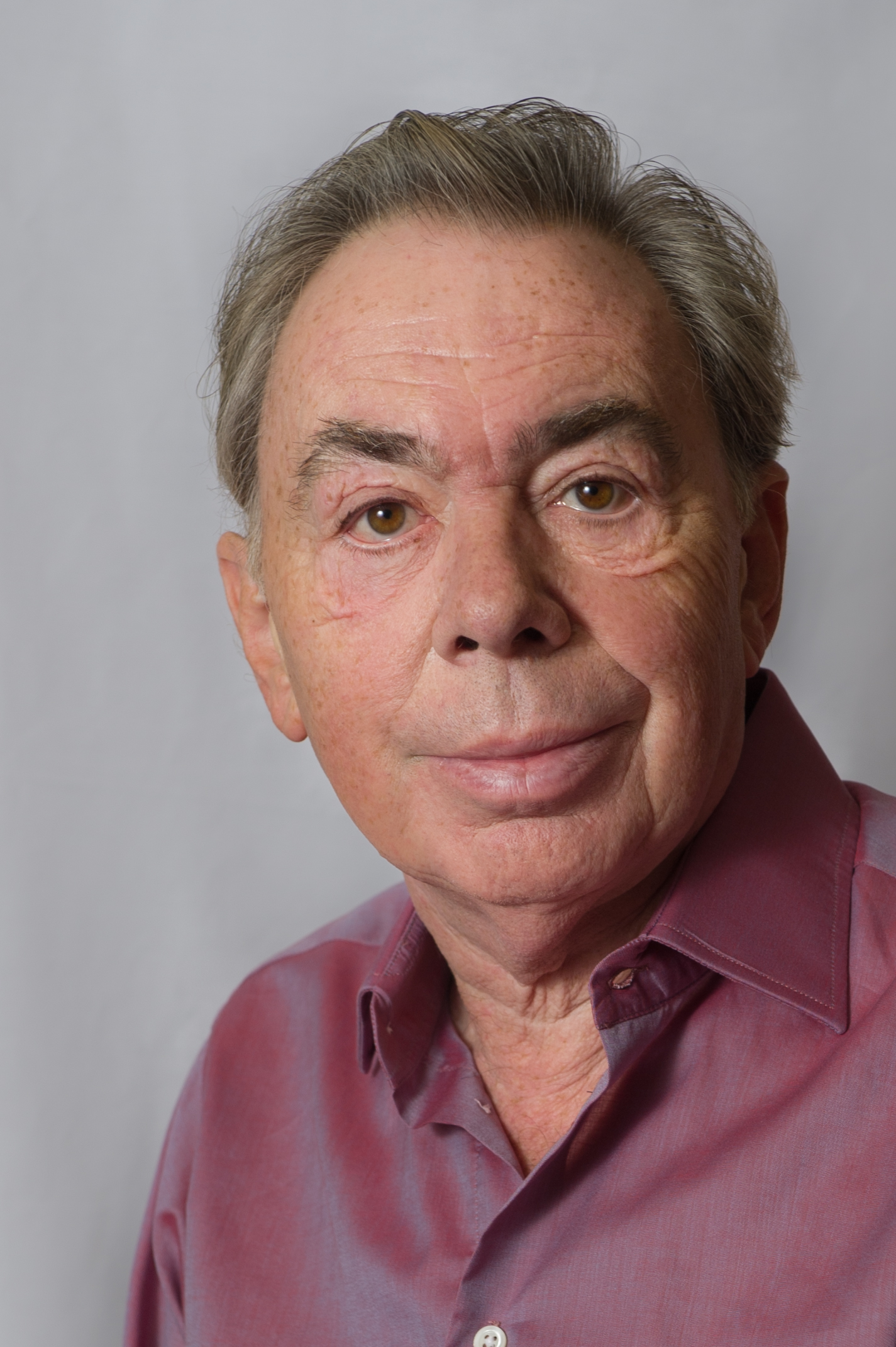 As part of the new weekend schedule for 2018, Classic FM welcomes back presenter Rob Cowan to host his own Saturday evening music show from 7pm to 9pm starting on 6th January. Cowan’s Classics will include the Sure Shot, which first ran on Classic FM 25 years ago, in which Cowan champions a new recording which he tips for success. In Beyond the Hall of Fame, he will play a Classic FM Hall of Fame favourite, followed by a rarely-heard yet similar work for listeners to discover. There will also be music from his featured Artist of the Week, starting with the legendary American soprano Jessye Norman. Cowan was last a presenter on Classic FM in 2001. 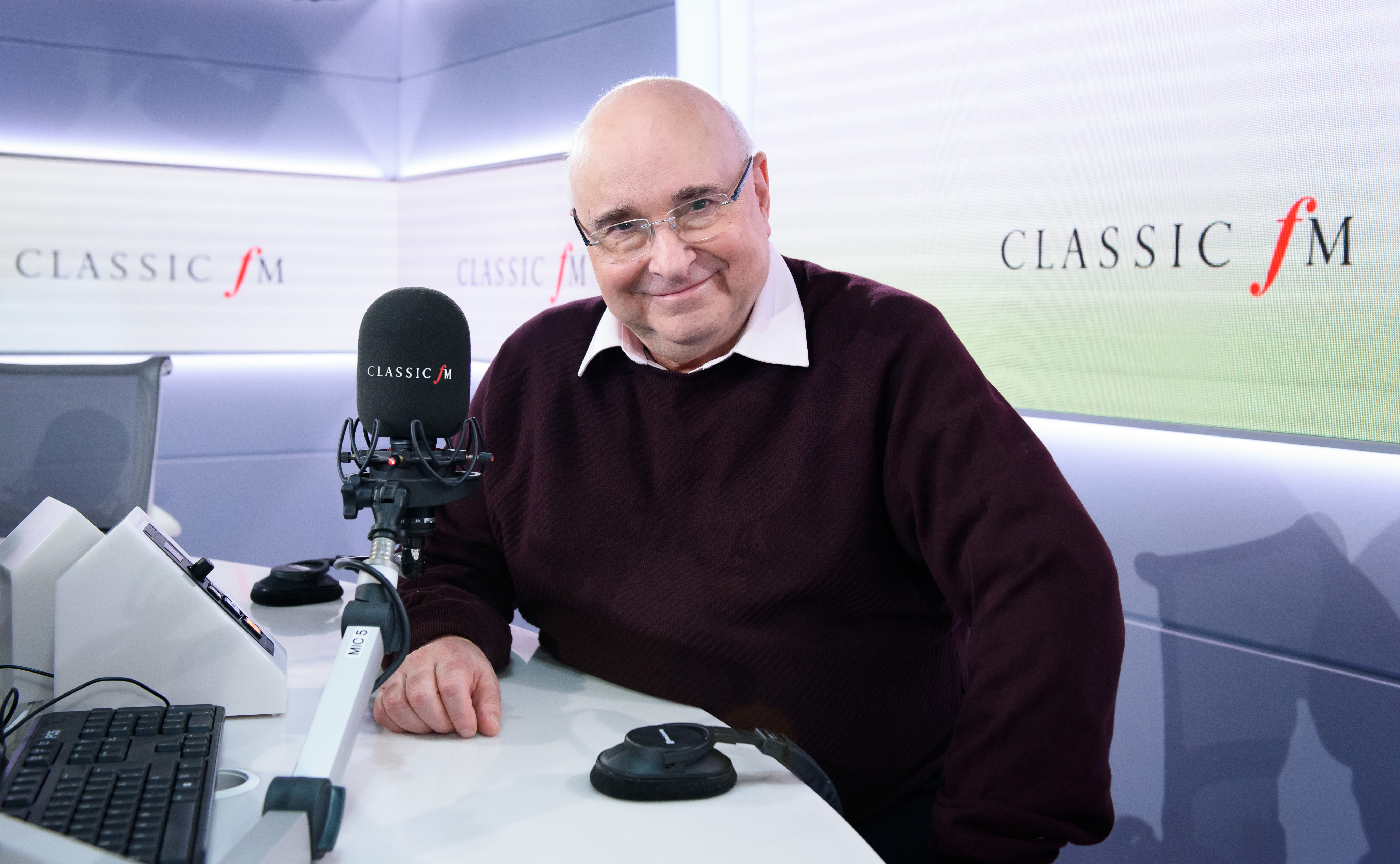 Rob Cowan said: “I’ve always said that, over the years, Classic FM has been responsible for bringing great music into the national consciousness. Now, after a creatively varied seventeen-year period of absence, I’m delighted to be going full circle, reaching out to a public that’s eager to be nourished by quality repertoire, whether familiar or unfamiliar, as performed by artists who are fully up to the job. I intend to have a ball – and hope my listeners will, too.”

Sam Jackson, Classic FM’s managing editor said: “Following our 25th birthday celebrations this year, 2018 on Classic FM will be off to a flying start as we welcome a host of new names – and old friends – to the station. These brilliant broadcasters share Classic FM’s vision to make classical music relevant to all, and we look forward to launching these exciting new programmes next month.”