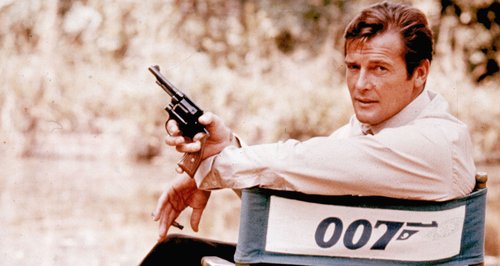 The actor Sir Roger Moore, best known for playing the role of James Bond through the ’70s and ‘80s, told Classic FM in 2013 about his delightful pre-sleep ritual.

Today we lost the iconic British actor Roger Moore, at the age of 89. His family confirmed that he passed away in Switzerland, after a short battle with cancer.

When Sir Roger spoke to Classic FM in 2013, he revealed that he and his wife were huge opera fans, and would often end their nights by listening to the great composers:

A statement from his children was posted on Twitter, confirming the news:

With the heaviest of hearts, we must share the awful news that our father, Sir Roger Moore, passed away today. We are all devastated. pic.twitter.com/6dhiA6dnVg