Inspirational: this Russian teenager born without fingers has become a successful pianist 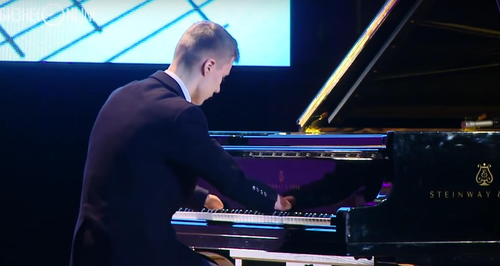 Teenager Alexey Romanov was born without fingers, but that hasn’t stopped him becoming a musical prodigy.

Romanov’s career began when his adoptive parents bought him a synthesiser. After he showed a natural aptitude for music, he was eventually asked to join a music school in Kazan.

Romanov said of the experience: “I walked on to the stage, sat down and started playing. I felt my knees shaking. Then I realised that I was doing well, it’s as if the melody started flowing by itself.”